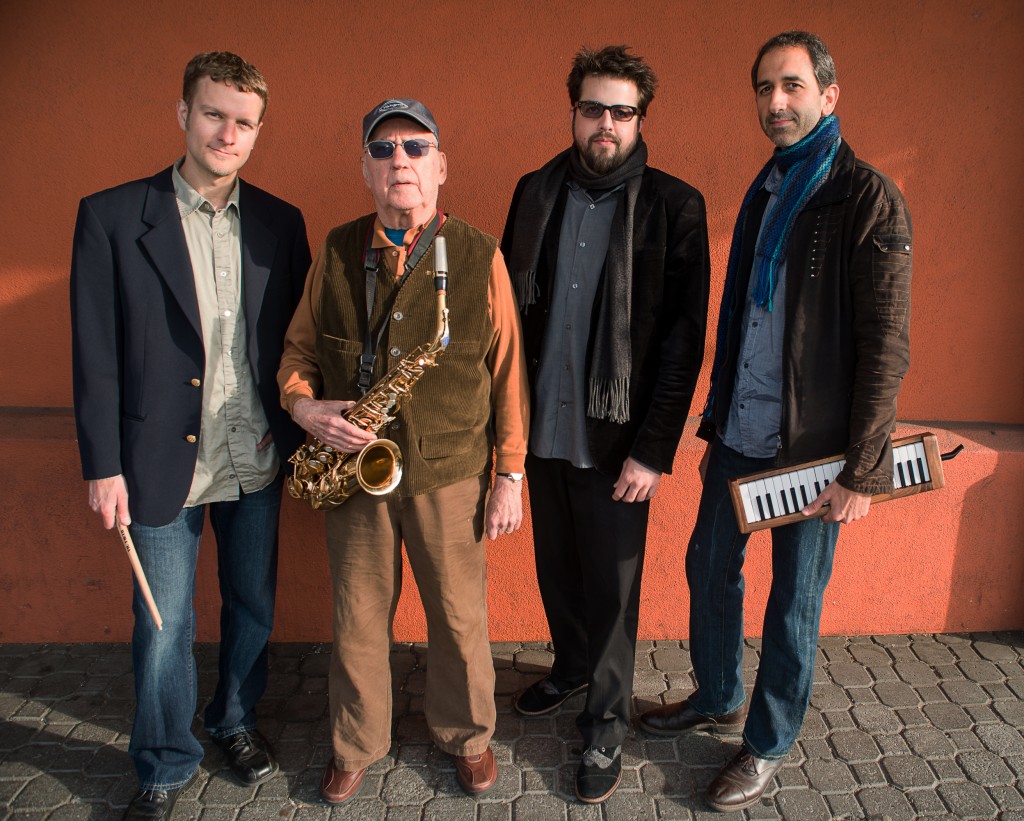 After more than a decade as a co-leader of the internationally acclaimed trio Minsarah, bassist Jeff Denson is forging into new territory with his trio that features Dan Zemelman on piano and Jon Arkin on drums.

Each season, Jeff will select an outstanding featured guest featuring the project as, The Jeff Denson Trio +1. For the 2015/2016 season the special featured guest will be legendary alto saxophonist Lee Konitz. Jeff has performed with Lee since 2007 and was a member of the Lee Konitz New Quartet, the only permanent group that the eminent saxophonist has ever led.

“It was always a dream of mine when I was a student back at Berklee College of Music that I would someday be in Lee Konitz’s band, and as luck would have it, that is exactly what happened! Lee heard our trio (Minsarah) performing and really liked what he heard…this led to the formation of the Lee Konitz New Quartet, a band in which Lee wrote is the first actual band he’s ever had! ” – Jeff Denson

There are a couple of elements that largely set this album apart from other projects that Jeff and Lee have worked on together:

“Jeff is an exceptional musician who is a creative force on the double bass and has an original approach and voice on the instrument.” – Lee Konitz